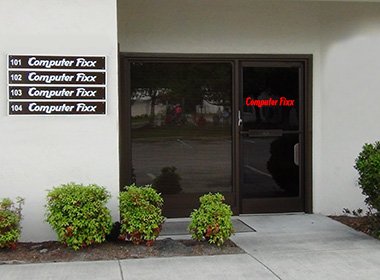 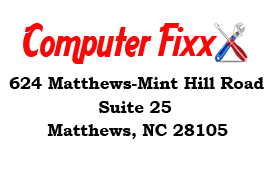 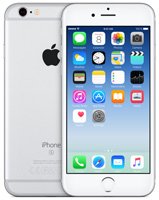 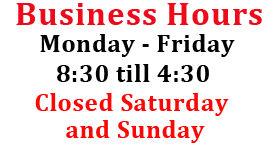 We provide the best iPhone Repair in Wilmington NC 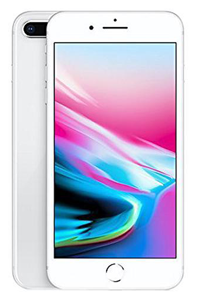 We can diagnose and repair any problem you may be having with your iPhone!
We can repair or replace any malfunctioning part on your iPhone, and we can also fix any software issues you're having with your iPhone. The parts we use are the original parts that came in your iPhone from the factory. All work is done in shop and turn around time is fast. Customer satisfaction is guaranteed.
iPhone 6 and iPhone 6+
The iPhone 6 and 6+ were released on 9-19-14. They had larger screens than previous iPhones, an ultra thin body, rounded corners, and a curved screen. They had faster processors and improved cameras. They came with 16GB, 64GB, or 128GB hard drives and come in gold, silver, and space grey.
The iPhone 6 has a 4.7 inch display, and the iPhone 6+ has a 5.5 inch display.
The iPhone 6+ had a manufacturing issue that caused some devices to become unresponsive to touch or have a grey bar at the top. Apple says this happens if the iPhone 6+ is dropped on a hard surface multiple times. They launched a repair program in late 2016 to address these issues.
Some consumers also complained that their iPhone 6+ became bent after being carried in a pocket for a few hours.
Also, in late 2017, Apple issued an update that deliberately slowed down iPhone 6 and older iPhone models to extend battery life. Though Apple later offered cheaper battery replacements to compensate for it, many consumers were angry and some class action lawsuits were filed.
iPhone 6S and 6S+
iPhone 6S and 6S+ were released on 9-25-15. Apple made the iPhone 6S and 6S+ slightly thicker and used a more durable aluminum to keep it from bending as the iPhone 6 and 6+ did. It comes with a 32GB or 128GB hard drive. It comes in silver, gold, space grey, and rose gold.
The iPhone 6S has a 4.7 inch display and the iPhone 6S+ has a 5.5 inch display.
A new feature is the 3D touch screen. The amount of pressure you use when touching the screen determines what function opens.
iPhone 7 and 7+
iPhone 7 and 7+ were released on 9-26-16. They have an improved camera, faster processor, are more water resistant, and have longer battery life. They don't have a headphone jack or a physical home button. The display is 25% brighter. It has a processor that's 40% faster than the processor in the iPhone 6S. As there is no headphone jack, the headphones that connect to it have to be Bluetooth or equipped with a lightning connector. It comes in silver, rose gold, matte black, and jet black with a high gloss finish.
The iPhone 7 has a 4.7 inch screen, and the iPhone 7+ has a 5.5 inch display.
iPhone 8 and 8+
iPhone 8 and 8+ were released on 9-22-17. It has a glass back cover and wireless charging. It also has an updated camera, screen, and speakers. It also has a home button. It comes with a 64GB or 256GB hard drive. The iPhone 8 has a 4.7 inch display and the iPhone 8+ has a 5.5 inch display. It comes in gold, silver, space grey, copper gold, and red.
Home  Business Hours  Directions  Computer Repair Prices  Service Areas  Email Us
Copyright ©